Ged Gillmore grew up in the Midlands of England before moving to London where he completed degrees in languages and literature at the University of London. After graduating, Ged worked in France, Germany and Italy before returning to London for eighteen years. Fancying a change to sunnier climes, Ged made the leap to Sydney in […]

Susi Fox studied Medicine at the University of Melbourne. She is the recipient of a 2014 Varuna Fellowship and was part of the 2015 QWC/Hachette Manuscript Development Program. She lives in Central Victoria, where she works as a GP. Author Website Stand AloneMine (2018)

Tim Ayliffe has been a journalist for almost 20 years and is the Managing Editor of Television and Video for ABC News. He has also worked as TV News Editor for ABC News and the Executive Producer of ABC News Breakfast. Before joining the ABC in 2006, Tim worked in London for Sky News as […]

Anna George has worked in the legal world as well as the film and television industries. Her first novel, What Came Before, was shortlisted for the 2015 Ned Kelly and Sisters in Crime Best Debut Fiction awards, and was longlisted for the 2016 International Dublin Literary Award. She lives in Melbourne with her husband and […]

Iain Ryan grew up in the suburbs of Brisbane. He predominantly writes in the hardboiled/noir genre and his work has been previously published by Akashic Books Online, Crime Factory, Kill Your Darlings and Seizure. Four Days and The Student were both shortlisted for the Ned Kelly Award. Author Website Tunnel Island seriesTunnel Island is a […]

Ron Elliott is a scriptwriter, director and academic. His directorial credits include a feature film, Justice, and episodes of ABC programs such as Dancing Daze, Relative Merits and Studio 86. Ron has written for Home and Away, Minty, Wild Kat, Ship to Shore and many more children’s television series. In 2001 he wrote the AFI […]

Susan Hurley decided to turn her hand to creative writing after a long career in medical research, public health advocacy and the pharmaceutical industry. She has Masters degrees in pharmacy and biostatistics, a PhD in epidemiology and health economics, and was a National Health and Medical Research Council Neil Hamilton Fairley Fellow. She is an […]

Petronella grew up in a large family on a farm in New South Wales and has travelled around Africa, Europe, America and Russia. She has co-written two non-fiction books – an Olympic memoir (Trailblazers: Australia’s First Olympic Equestrians) and a travelogue (For Love and a Beetle). After working in Canberra for a number of years, […]

Born in Paddington Brisbane, Queensland, Barry Weston now lives with his wife and two chocolate Labradors on a few acres on a small island south of Hobart, Tasmania overlooking the Great Southern Ocean. He is a graduate of the University of Tasmania with a Master’s Degree in Visual Arts. He has taught visual arts at […] 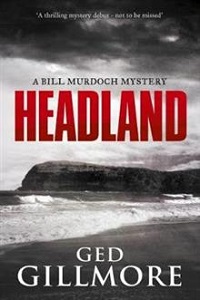 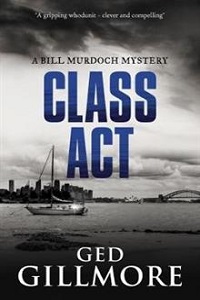 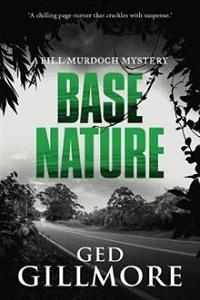 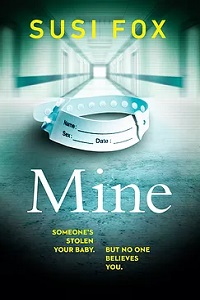 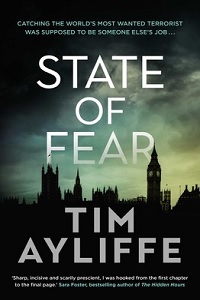 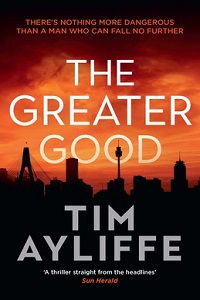 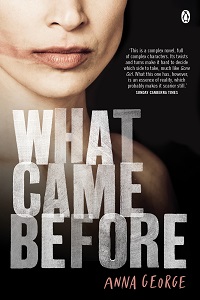 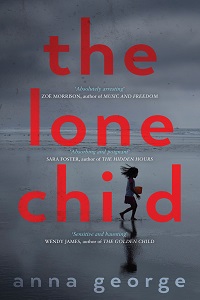 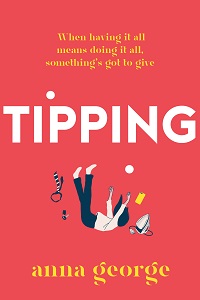 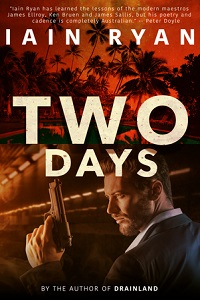 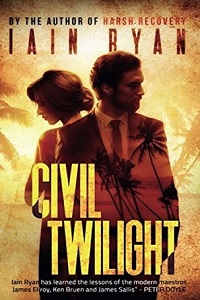 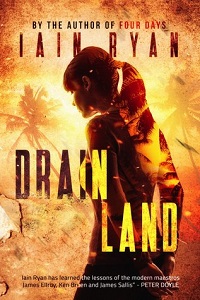 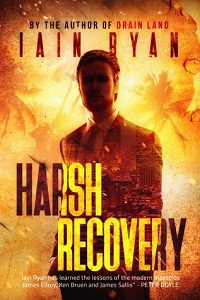 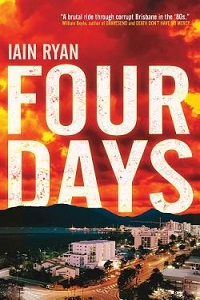 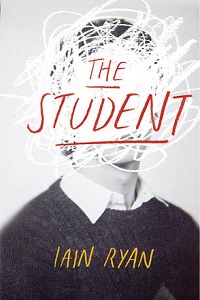 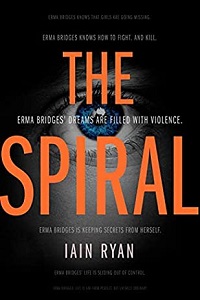 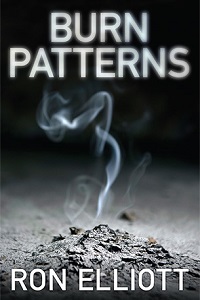 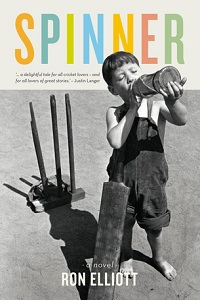 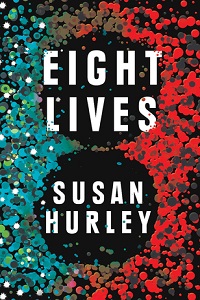 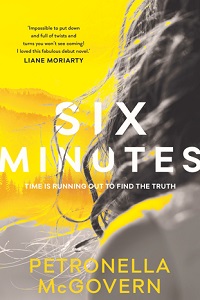 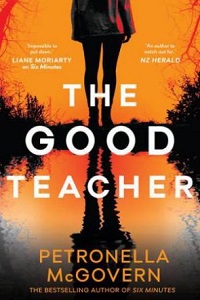 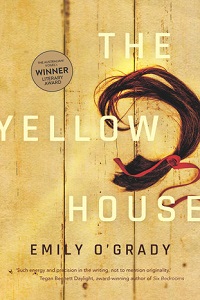 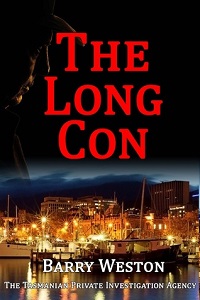 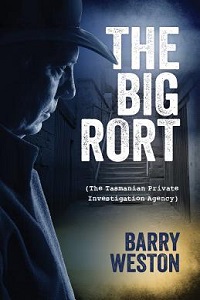