Former editor at Australian Penthouse magazine, Mark Abernethy has been a professional writer for more than twenty years writing for publications such as The Bulletin and the Australian Financial Review. He has authored a number of business books as a ghostwriter and has written speeches for corporate and political clients. He lives in Sydney. 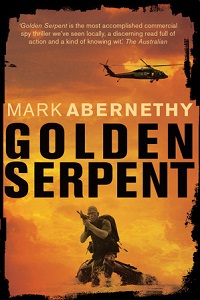 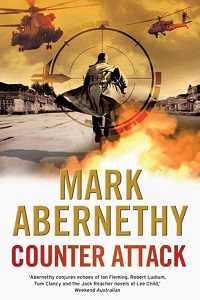 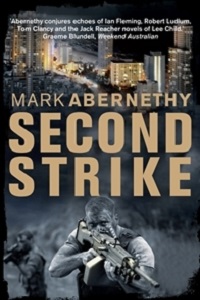 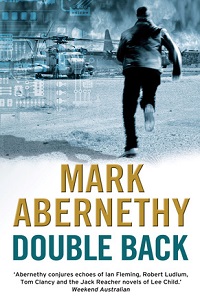 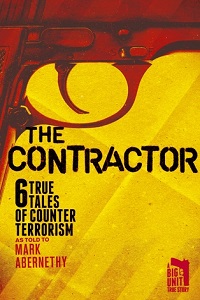 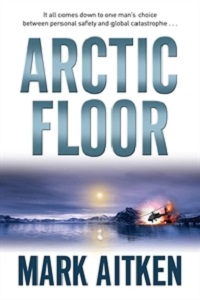 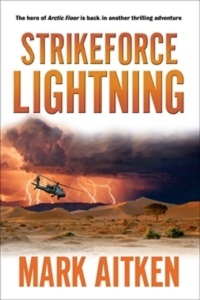