Mark Brandi is an Australian author who was born in Italy, then raised in a remote Australian pub. He has a degree in criminal justice and has worked as a policy advisor and project officer in the Department of Justice. He then decided to become a writer. ark now lives in Melbourne. His first novel, Wimmera, won the British Crime Writers' Association Debut Dagger, and was named Best Debut at the 2018 Australian Indie Book Awards. 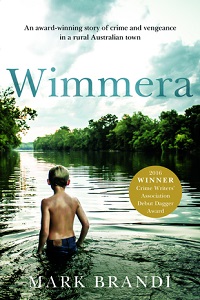 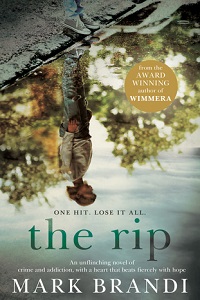